Babulong Mineral Water is artesian water sourced from Dashanbei, at the heart of Taiwan Central Mountain Range, where water abounds. Taiwan sits on the Pacific Ocean's Ring of Fire, which explains its mountainous geology. There are 286 mountain summits over 3,000 meters in Taiwan.
Legend has it that, centuries ago, a local from Dashanbei called Babulong found out that the water from the nearby artesian well could bring health back.
Dr. Wu-kang CHEN is the founder of the CHLITINA, skincare brand, and beauty salon franchise. Even though he has recently reached the ripe age of 80, Dr. CHEN has been looking for new sources of water for some time. After prospecting around Taiwan from east to west coast, he finally found an excellent source in Dashanbei, in the mountainous area of Hsinchu County.
Owing to its pristine environment, Dashanbei is not only listed as a water source protection area but also as a wildlife protection area where one can encounter many fireflies and aquatic frogs. The water from Dashanbei is appreciated for its clarity and high quality. It is rich in minerals and rare trace elements. Only after tens of thousands of years of filtering naturally through 650 meters of ancient rock does this water display the mineral-rich, pollutant-free purity that gives it its unique characteristic.
Testing has proven this artesian water to be naturally alkaline (pH 9.0±0.5), and rich in potassium, calcium, sodium, magnesium, among other minerals. It also contains rare trace elements, thus helping replenish the daily needs of the human body. Residents drinking the natural artesian water are known to be full of energy and in excellent health.
Babulong Mineral Water contains traces of Silicon (Si), which is involved in forming bones and teeth, among other parts of the human body, although its function primarily as a coenzyme that works with an enzyme to initiate or aid the process of the enzyme. It can be considered a helper molecule for a biochemical reaction. It is involved in normal nerve function; its value to human health is largely unknown to most people.
The human body cannot synthesize silicon and it is hard to supply from foods; however, research shows that the human body contains 2 grams of this trace element on average but loses 10-40 mg of it each day. Silicon is only absorbed efficiently by the body if supplied by water since it turns silicon into metasilicic acid. Babulong Mineral Water contains an abundance of metasilicic acid and other rare elements essential to human daily intake. 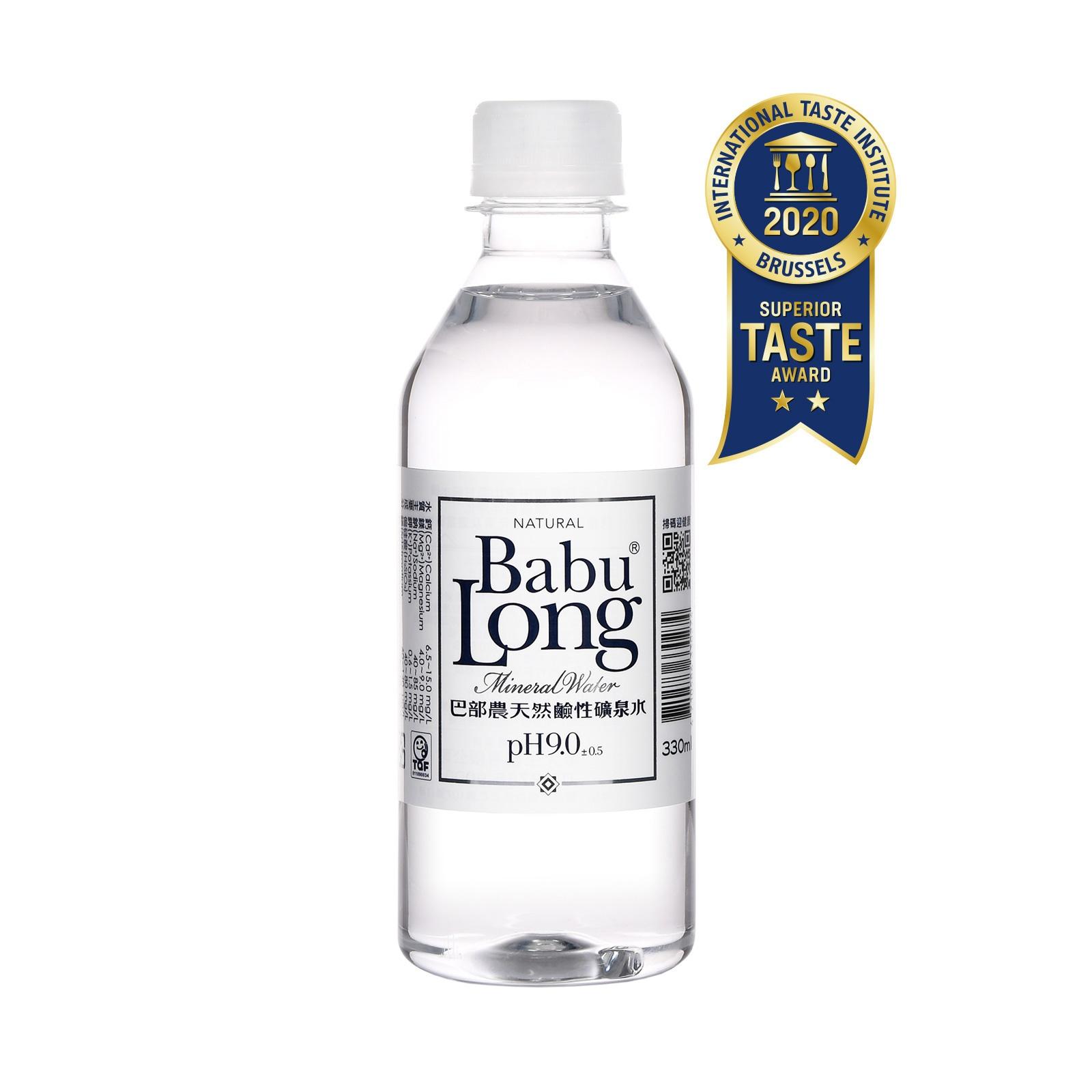