From creation rain was part of Nature’s rhythm for millions of years - evaporating, condensing and then falling down as rain again.
One day something changed. A cataclysmic event leading to the Ice Age and a cold blanket of ice covering the Northern Hemisphere, roughly 100,000 years ago.
The unique structure of the northern soil is the nature’s own filtration system.
When the glaciers melted, the water was filtered through the ridges of Salpausselkä, ending up in a closed “capsule” formed between the rocks. In the embrace of the rock walls, natural minerals, such as potassium, calcium, magnesium and sodium, dissolve gradually into the water.  This means that the water gets better as it gets older.

“These types of groundwaters could not have been formed under the current warm climate conditions. It can be concluded that a significant amount of the analysed groundwater formed under cold climate conditions during the ice ages, at least 10,000 years ago. An exact upper limit for the age cannot be given, because cooler ice age periods have followed one another in Scandinavia at regular intervals for about two million years. “ Geological Survey of Finland, The Ministry of Employment and Economy of Finland, 1996. 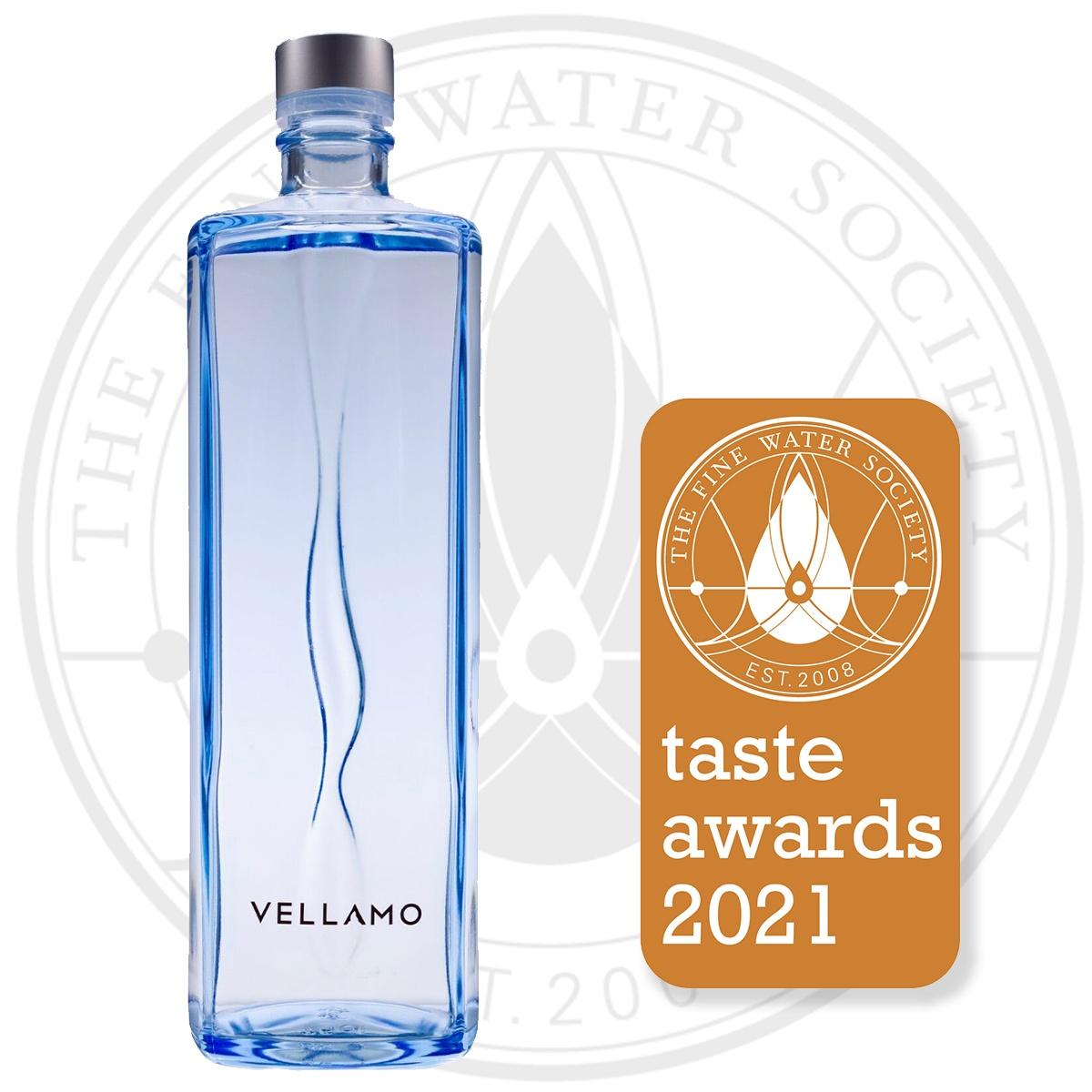 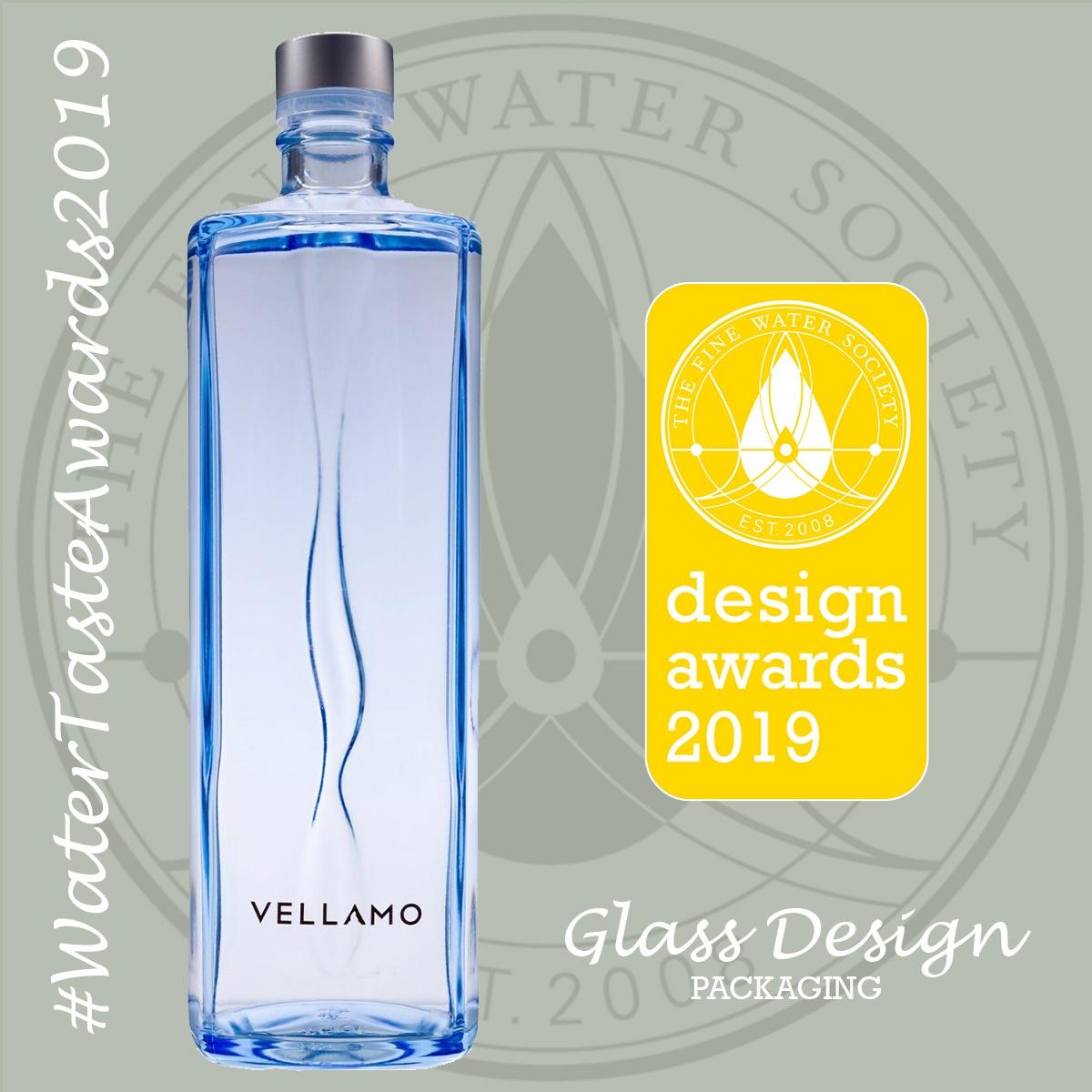 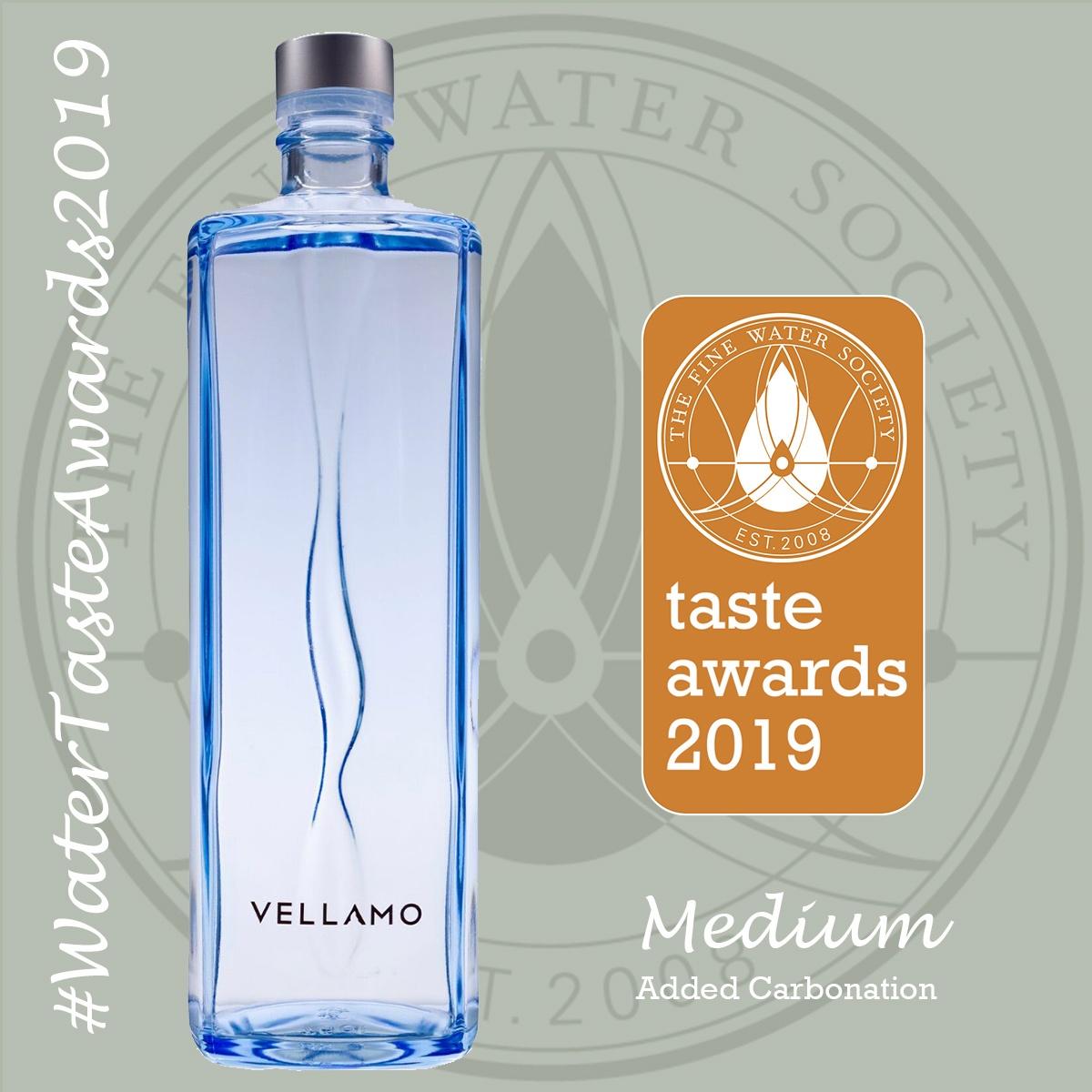