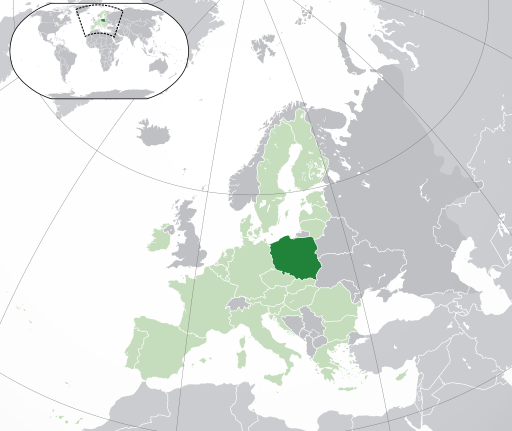 Poland lies in the central part of the Europe, the geometrical centre of European continent is near Warsaw, the capital of Poland. Poland is the 9th largest country in Europe in size, after Russia, Ukraine, France, Spain, Sweden, Germany, Finland and Norway.

Polish cuisine is a mixture of Eastern European (Lithuanian, Belarusian, Ukrainian, Jewish, Hungarian, etc.) and German culinary traditions, with some Russian, Italian, and Turkish influence due to historical reasons. It is rich in meat, especially chicken and pork, and winter vegetables, and spices, as well as different kinds of noodles the most notable of which are the pierogi. It is related to other Slavic cuisines in usage of kasza and other cereals. Generally speaking, Polish cuisine is hearty and uses a lot of cream and eggs.