The locals call the true source of Petroglyph water the ‘Three Altais’ – the Altai settlement, in the Altai region, in the district of Altai. Here the horizons unfold to reveal the sculpted landscapes of the mountains and canyons of Altai. The soil in the vicinity is fertile and abundant with grapes, apricots and watermelons. This is a Garden of Eden of sorts nestled in what otherwise are Altai’s harsh climactic extremes.

As in the past, the Altai settlement is still an oasis of fertile meadows, which roll down the slopes of the mountains, each one home to dozens of the rarest medicinal herbs and flowers. In the 1930s, the renowned Russian horticulturalist Ivan Michurin chose this location to plant dozens of unique experimental gardens, which flourish to this very day. The fruits and berries grown here were turned into juices and wines by the local inhabitants at one of the local factories where, in the 1950s, geologists drilled down through the rock layers to form a well. The water they drew from deep in the heart of Altai astonished them with what was described as "the pure taste of Mother Nature herself".

Decades later, the water was christened “Petroglyph”. It its bottled at the source and it loses none of the physical or chemical qualities it has in Nature, preserving the vitality of its unique source.
us. 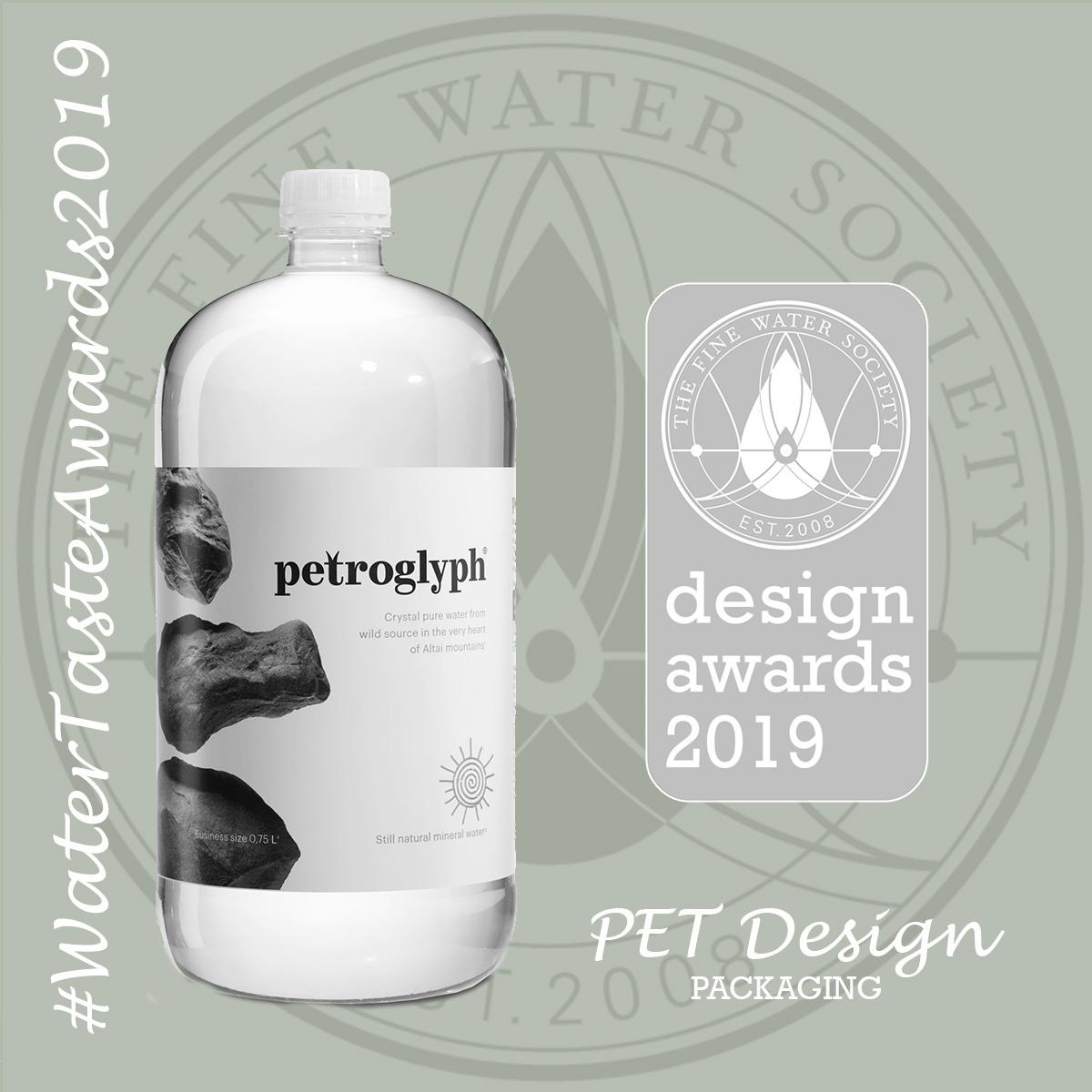 Where to Buy Petroglyph: