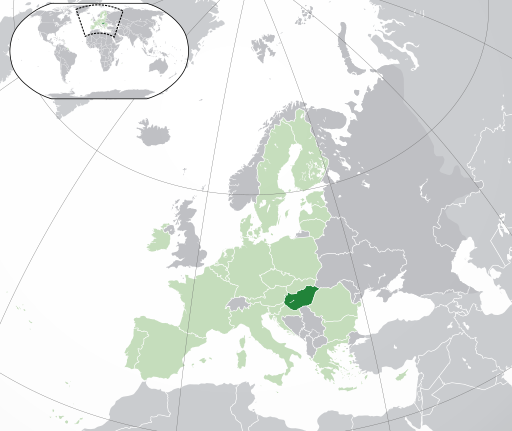 Hungary is a landlocked country in Central Europe situated in the Carpathian Basin. The country's capital and largest city is Budapest. Hungary is a member of the European Union.Following centuries of successive habitation by Celts, Romans, Huns, Slavs, Gepids and Avars, the foundation of Hungary was laid in the late 9th-century by the Hungarian grand prince Árpád in the Honfoglalás. His great-grandson Stephen I ascended to the throne in 1000 CE, converting the country to a Christian kingdom. By the 12th century, Hungary became a middle power within the Western world, reaching a golden age by the 15th century. Following the Battle of Mohács in 1526 and about 150 years of partial Ottoman occupation (1541–1699), Hungary came under Habsburg rule, and later formed a significant part of the Austro–Hungarian Empire (1867–1918). .