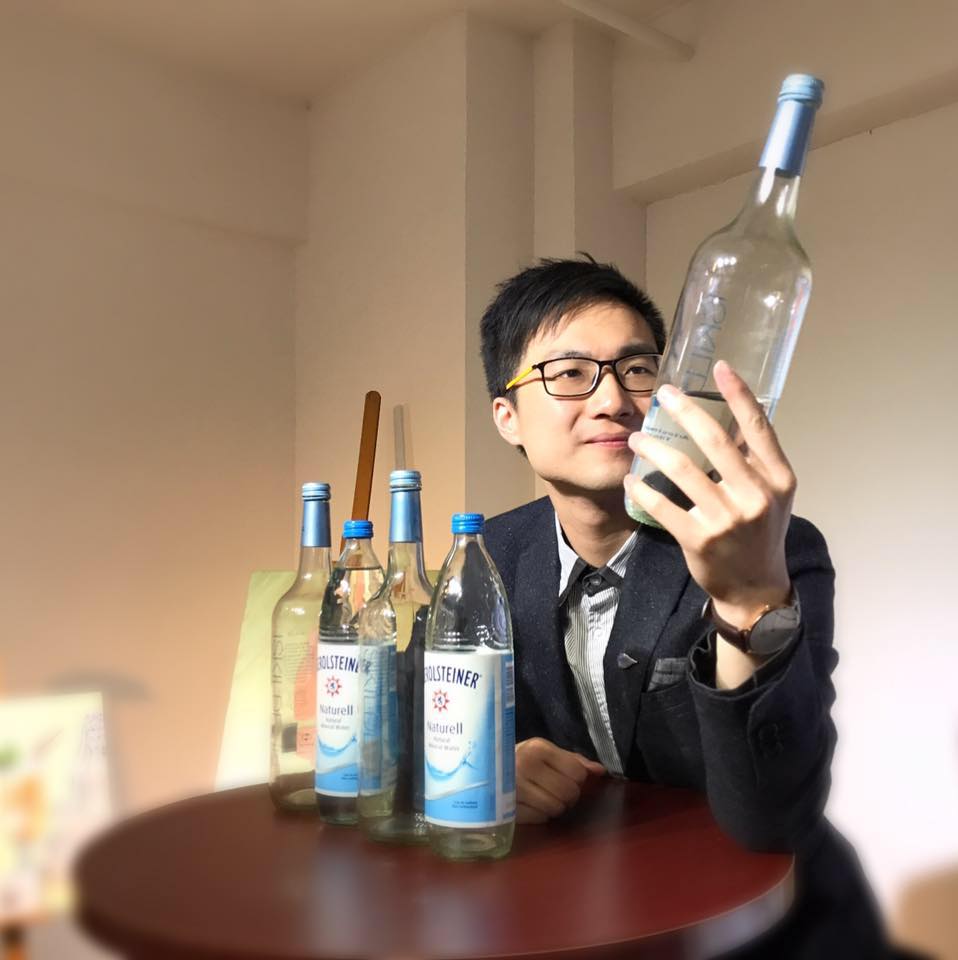 Born and raised in Macau, the thrill of adventure took Jason to Dallas, Las Vegas and Honolulu. It was however during his college time in Las Vegas that his interest and natural curiosity for water and the elements behind it was piqued. Returned home in 2013 he was determined that there must be a scientific approach to all of this and eventually the thought led him to embark on a journey of getting certified as a water sommelier in Germany.