But as international demand for Perrier grew, the company improved efficiency by capturing the water and the carbonic gas separately. The two substances are taken from the same geological formation, but they are extracted at different depths; the gas is then filtered before being added to the water. When you open a bottle of Perrier, the level of carbonation matches that found at the spring exactly. 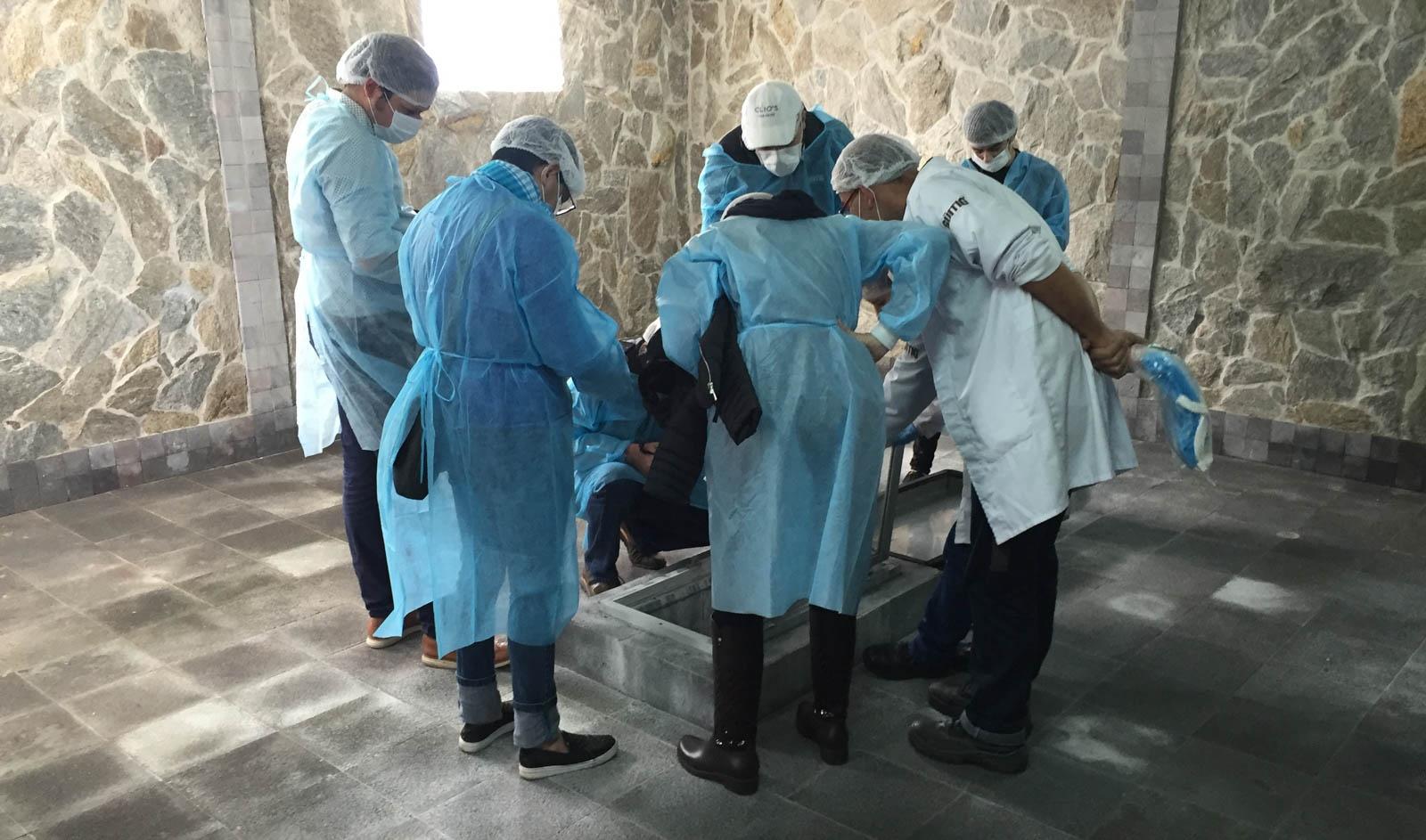 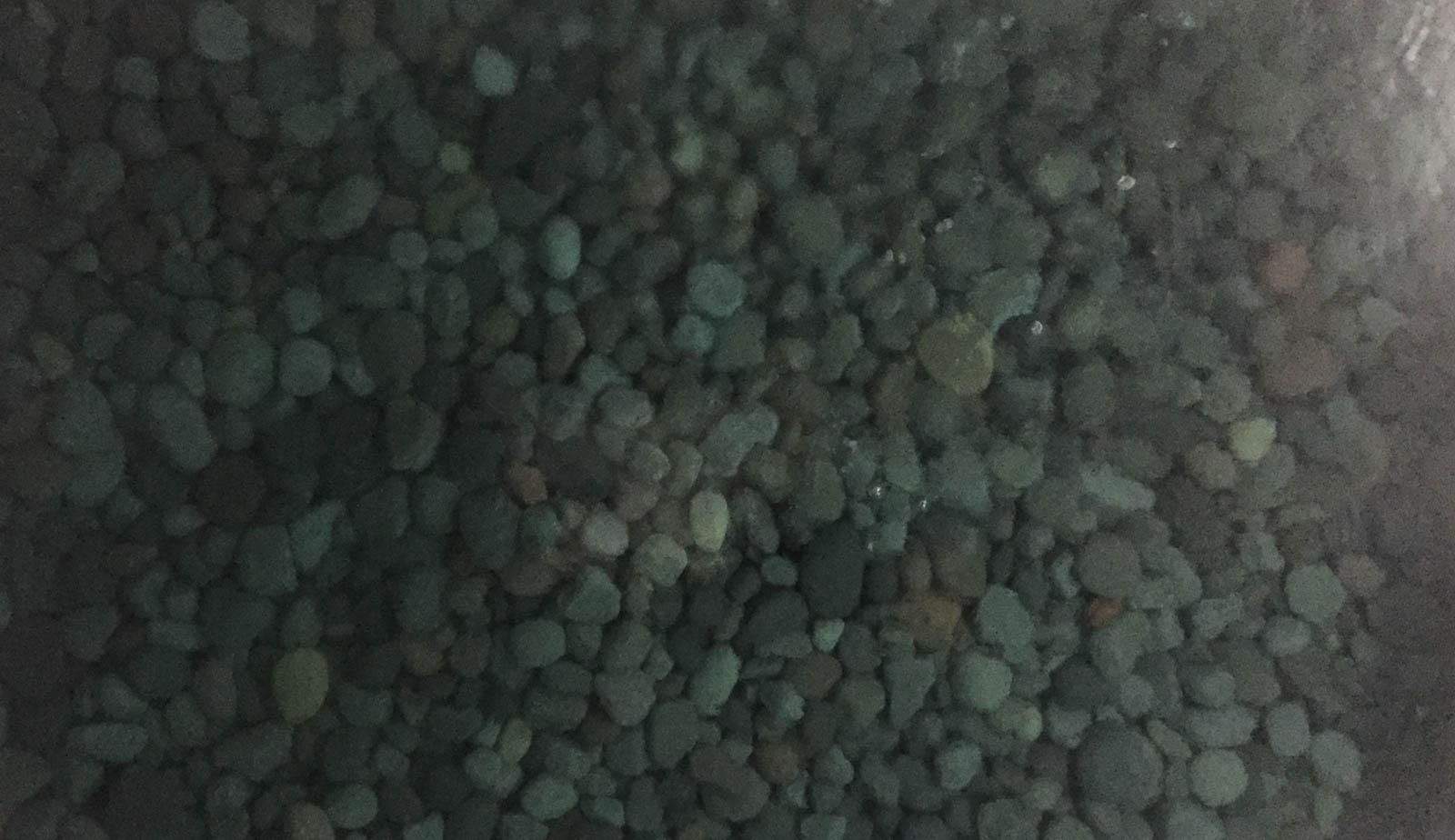