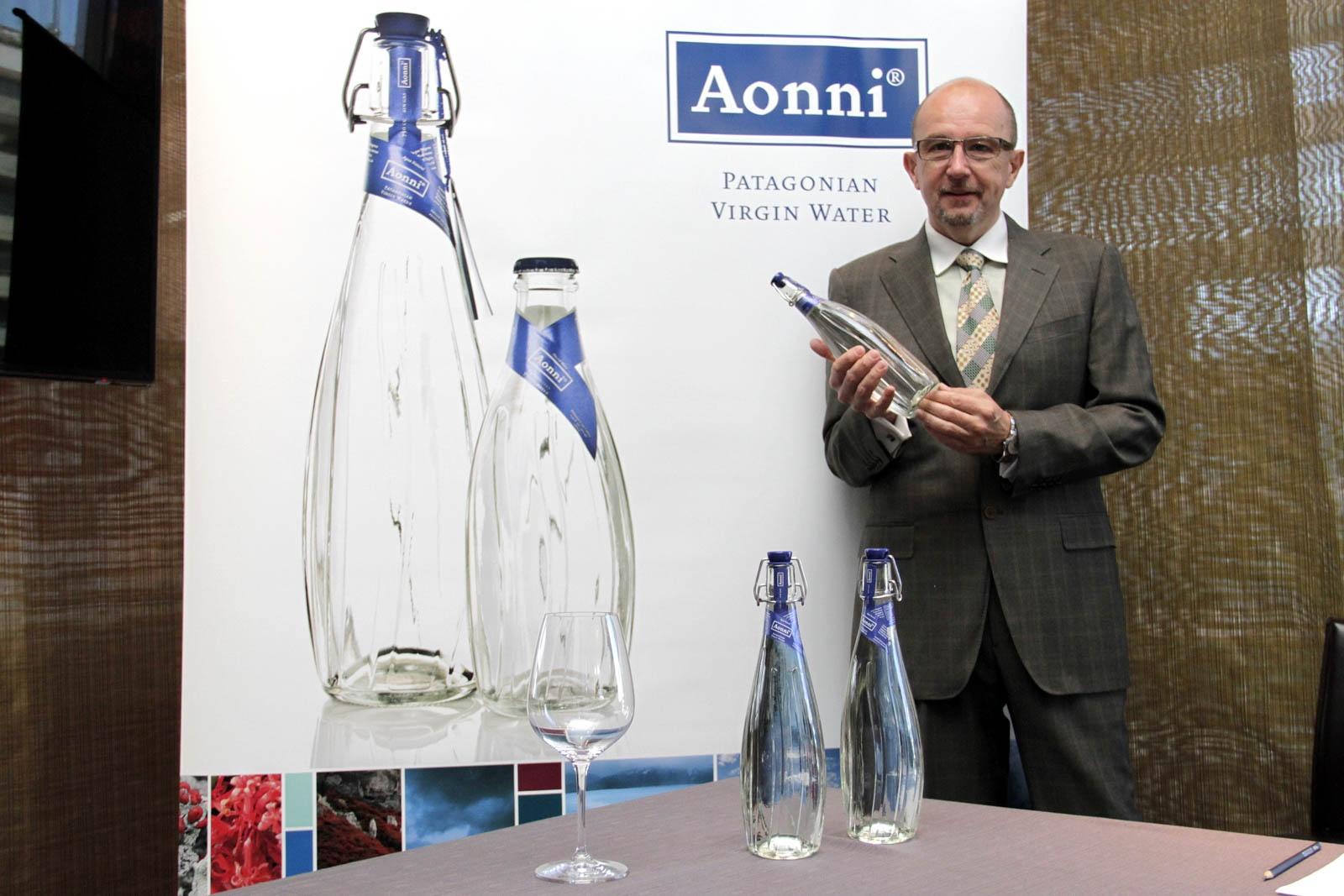 In 1670, the British explorer and navigator Sir John Narborough was sailing through the Strait of Magellan, a navigable rout between the southernmost tip of South America and Tierra del Fuego.

The straight was discovered only 150 years before by Magellan on the first circumnavigation of the globe in 1520 and it quickly became an important part of the global network of European expansion that started with Vasco da Gama, Columbus and Magellan and was later called the Age of Discovery.

Sir Narborough was on his way to the Pacific and he had to stop to provision his ships in preparation for the long journey across the Pacific. In the Strait of Magellan he discovered a bay with plenty of fresh water and called the area “Fresh Water Bay”. The area became a source for fresh water for many ships making their way into the pacific following his discovery.

The area of the Chilean Patagonia was first populated in the late stage of the last Ice Age about 10.000 – 12.000 years BC by groups of nomadic hunters. Among them emerged the groups of Onas and Aonikenk characterized by their captivating body painting ritual and large body size.

In 2009 three brothers of a family with deep roots in Patagonia and Chile decided to find a source in this remote areas of the world and to enter the market with a Premium Bottled Water from Patagonia.

I had the pleasure to visit the bottling plant on a recent trip and to no surprise the source of Aonni is located in the area that Sir Narborough discovered over 340 years ago. Having a strong design background the owners build an ultra-modern bottling plant at the source of the water approximately 30 miles south of Punta Arenas the capital of the southernmost region in Chile. The building was constructed based on sustainable philosophy and the unique architecture reflects the constant change and movement of the area and it is truly amazing from the outside and inside.

The artesian source of the water is only a couple of 100 yards away and the water flows freely to the plant. The vicinity of the source can be visited via an eco-trail with great vistas.

The water itself is about 10.000 years old and even today this area is very remote with wide open spaces and no human population to speak of. The water you are actually drinking in a bottle of Aonni today is water that fell as rain about 10.000 years ago just after the first groups of natives started arriving.

The water has a TDS of about 270 mg/l and very low nitrate levels that gives it a superior Virginality on our rating scale. The water feels soft and neutral but has some body and can be clearly distinguished from glacier or rain water due to the mineral it absorbed over the last 10.000 years.

This also became evident in a water tasting event in Santiago at the W hotel where I had the opportunity to speak to a large group of food and beverage professionals and wine sommeliers about the category of premium water and how it is the perfect addition at the strong wine culture developing in Chile.

No description of Aonni would be complete without mentioning the bottle. The design provides an emotional connection to the source and reflects the values of the brand but also its heritage. The striking body paint of the natives of the area are visible in a modern interpretation on the bottle and the upscale but very organic and tactile glass presentation of Aonni will be a focal point at any epicurean table.

The empty bottle will probably not end up in recycling but being used as vase or as a vessel for other liquids. I noticed this trend in a recent launch event for Purelogica, a Premium Bottled Water Portfolio company in Shanghai. After my presentation I saw two well-heeled women with empty Aonni bottles at The Bund in front of the Peninsular hotel and I was happy to see the emotional connection water can make between the source and the table of consumption thousands of miles away …