Deep below the picturesque Mornington Peninsula at the base of the world’s oldest continent, Australia, lies one of the deepest and most ancient aquifers ever discovered.
This water catchment, known as the Palaeolithic Basement, is 900 metres below the ground and measured at an astonishing 600 million years old. In an incredible 2000-year journey, a trickle of water pushes through layers of mineral-rich red soil to reach the surface. From this natural and rare artesian spring, Three Bays simply harvests the overflow.
Laden with 1300 mg of mineral content per litre, Three Bays is not only intensely hydrating, it is also the only known mineral water to supply the body with 23 of the 24 minerals considered essential to good health. These include important trace minerals vanadium, selenium, zinc and iodine*, which are extremely difficult to source elsewhere.
Three Bays is water of such outstanding purity that it contains just 0.008 milligrams of nitrate per litre. That’s four times purer than the closest known commercial mineral water brand.
It begins in 2012, when Olaf and Dayle purchase a family holiday house on a small parcel of land atop Red Hill on the Mornington Peninsula, 85 kilometres south of the Melbourne CBD. The area is populated with boutique wineries, producing acclaimed cool-climate wines from grapes grown in the red, mineral-rich soil from which the area takes its name.
The property’s previous owner utilised the overgrown spring outfall in a corner of the property for irrigation purposes. The spring is initially nicknamed by Olaf and Dayle’s family “the frog love hotel”, in a tribute to its noisy key inhabitants.
A family friend with experience of natural springs tastes the water and, noting its rich minerality and incredibly soft mouth feel, suggests a sample be sent for testing. The first result is encouraging. A battery of further tests are life-changing. They reveal outstanding mineral balance and an incredible purity to rival any known mineral water in the world.
Extensive further research pinpoints the source as an ancient aquifer, known as the Palaeolithic Basement, which lies directly beneath the Mornington Peninsula at a depth of 900 metres. It is believed to be 600 million years old and draws its water from New Zealand, where rainfall seeps into the ground and trickles through tectonic plates to feed the aquifer.
Incredibly, the water that emerges in Dayle and Olaf’s backyard is believed to take a minimum of 2000 years to force its way up through the Red Hill soil.
In 2015, Olaf and Dayle leave their full-time jobs. They build a small plant on-site to harvest the overflow. Launching as Aqui-Live, the name is updated to Three Bays in 2020, evoking the three picturesque bays of southern Victoria – Port Phillip, Western Port and Corio – beneath which the ancient aquifer lies.
Olaf and Dayle now choose to share the accidental discovery of a truly unique gift with the world. 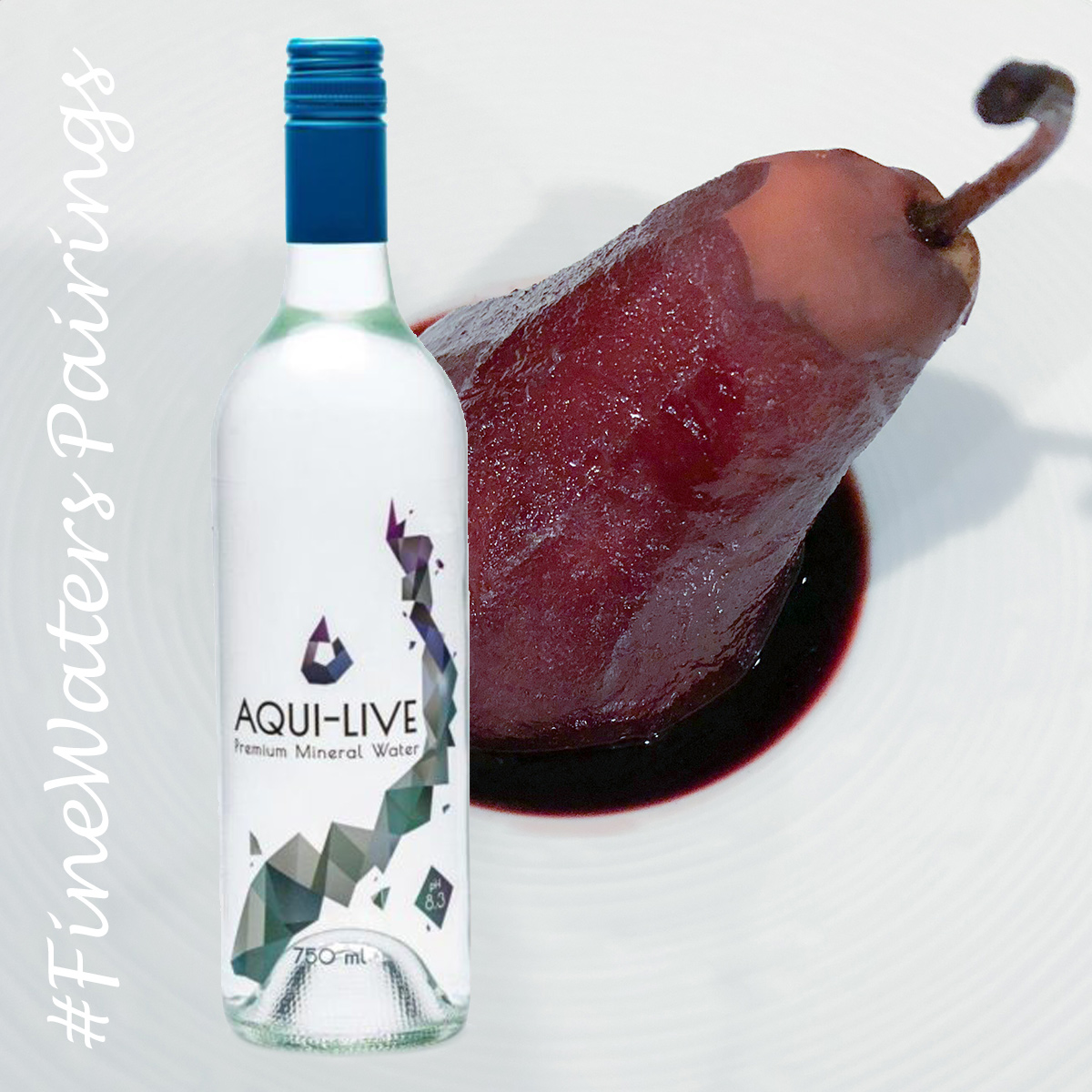 Pear poached in sweetened red wine with spices (cinnamon, clove, star anise, ..) is a classic winter dish and initially I wanted a Super Low Minerality water to contrast the full deep sweet flavors of the dish. The dish just overwhelmed the water so I matched the complexity with Aqui-live @aqui_live a High Minerality water from Australia and it worked in a very unique experience due to the sweetness of the dish and the flavor of the water. 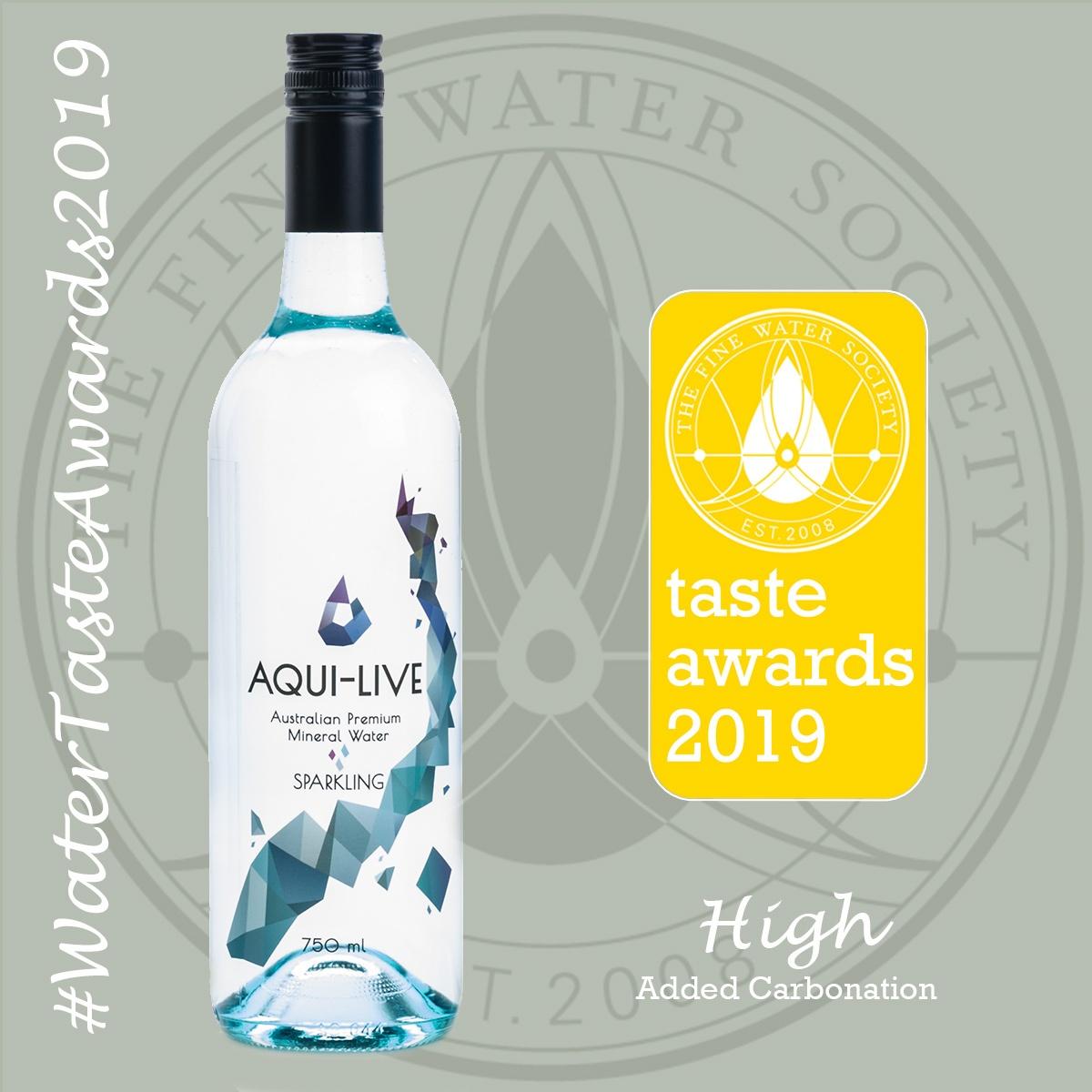 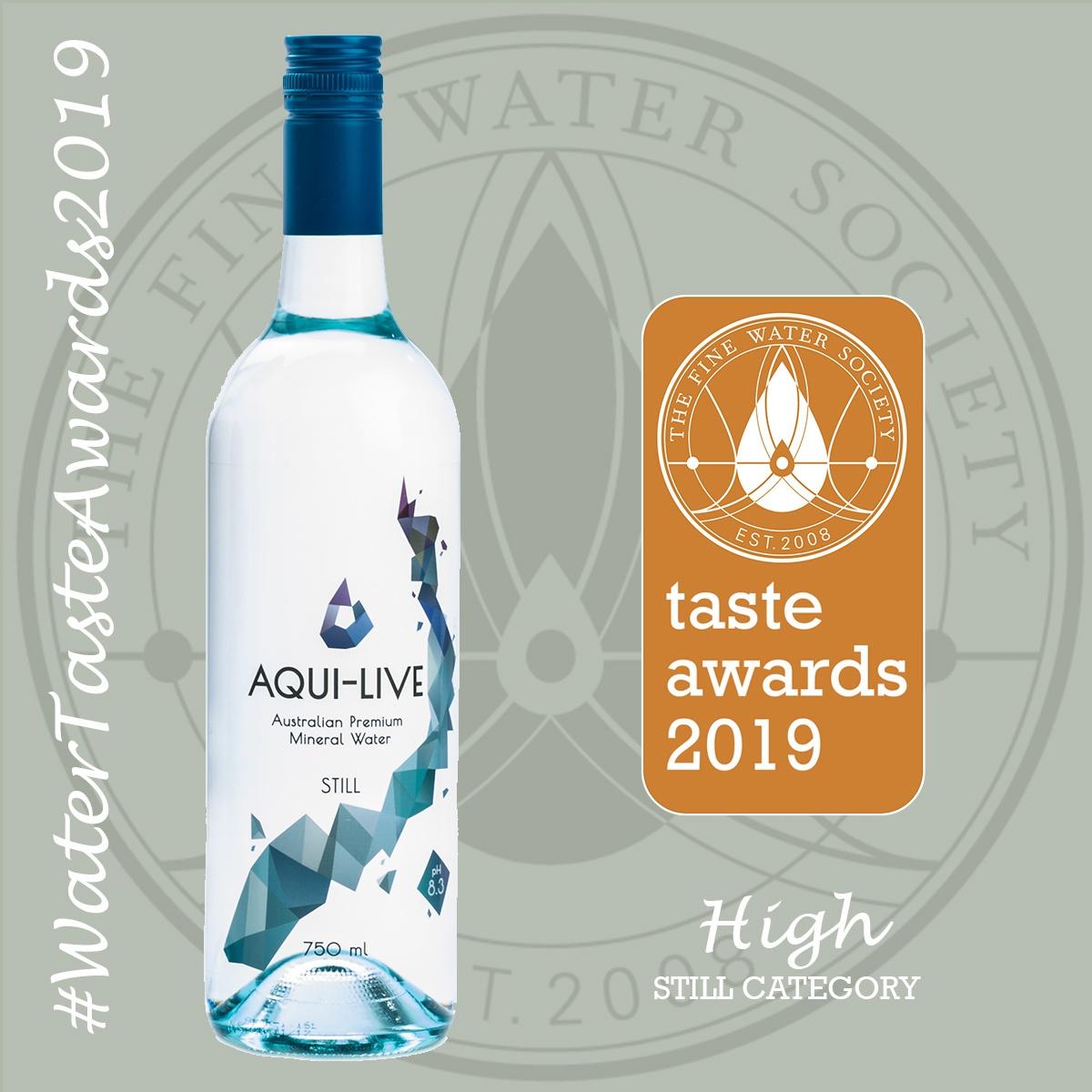 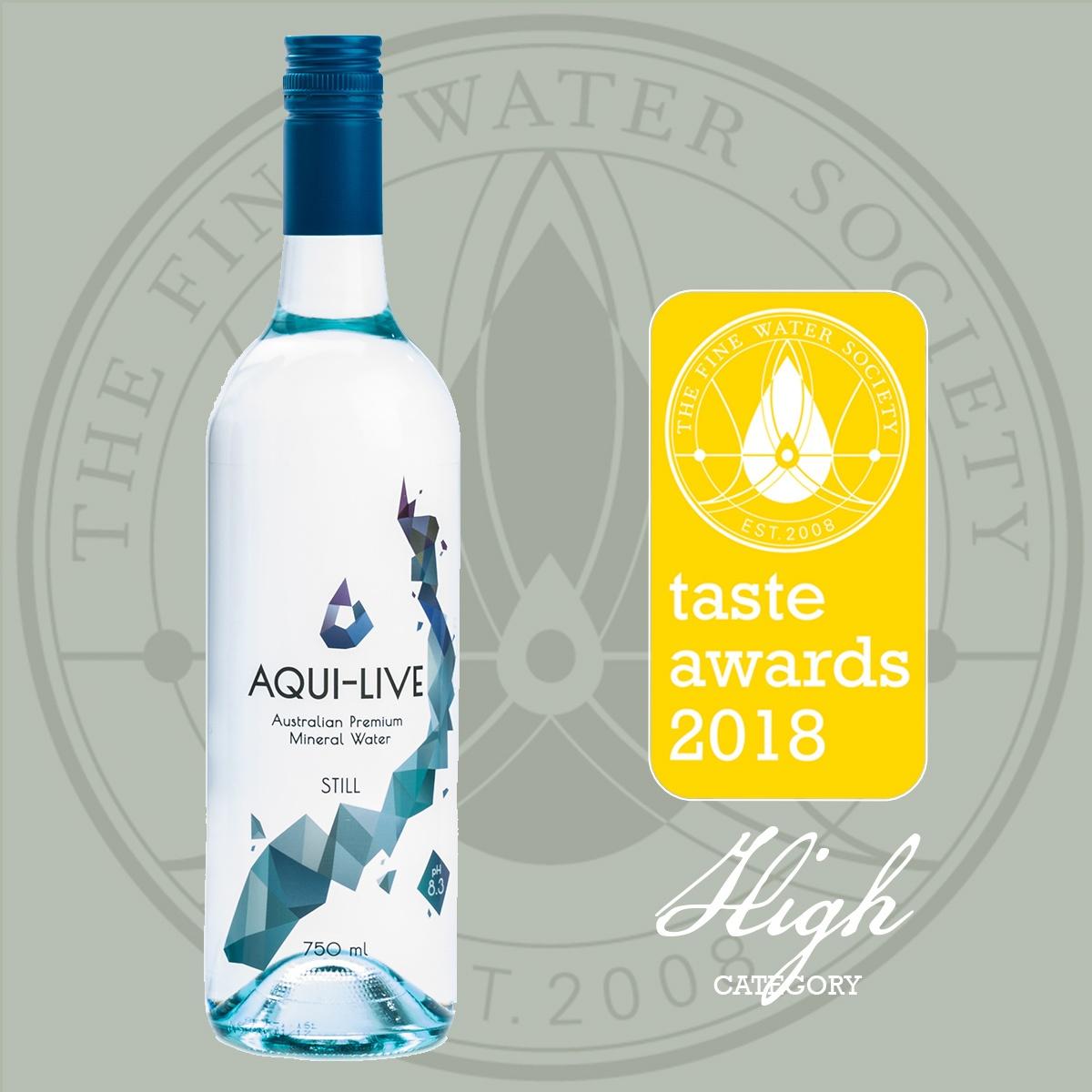 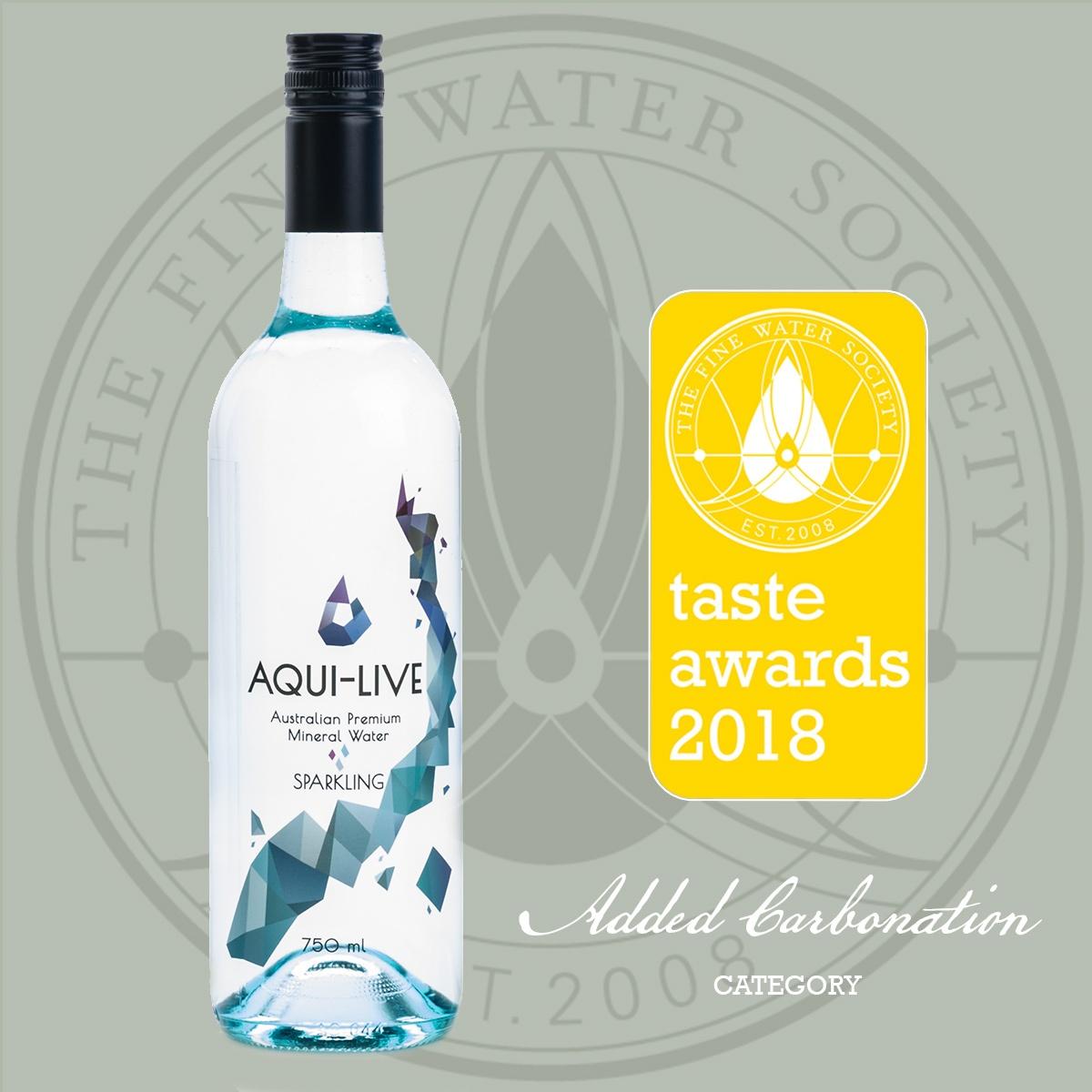